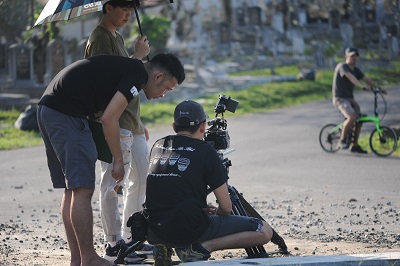 April 2017 – While S&Co has established its market branding & positioning as the top bridal makeup studio in KL for more than a decade, our commercial activities in the past have been rather low profile, as we have always worked quietly behind the scene. 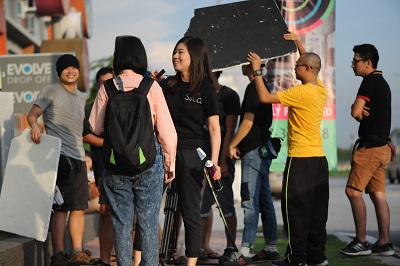 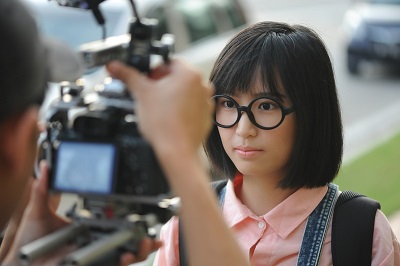 Through a recent catch up with the producer from Whalle Production, S&Co Make-up Academy was invited to join a short film they were filming, where special effects zombie makeup service was required. 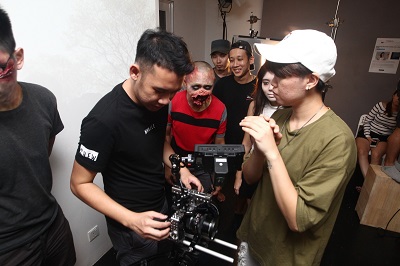 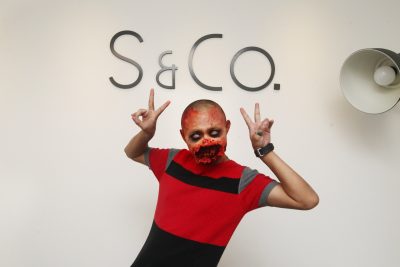 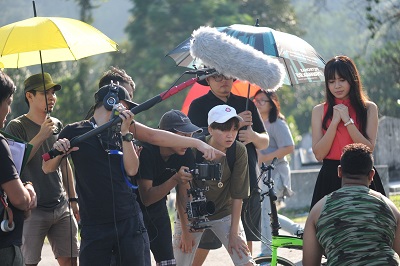 With the Walle Production Team’s persistence and passion, we hope their productions may become one of the recognised films from our Malaysia movie industry. 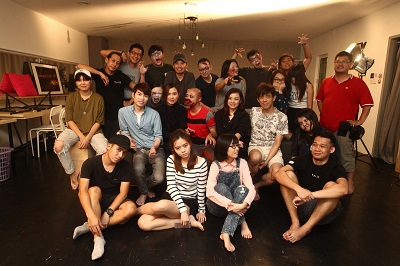